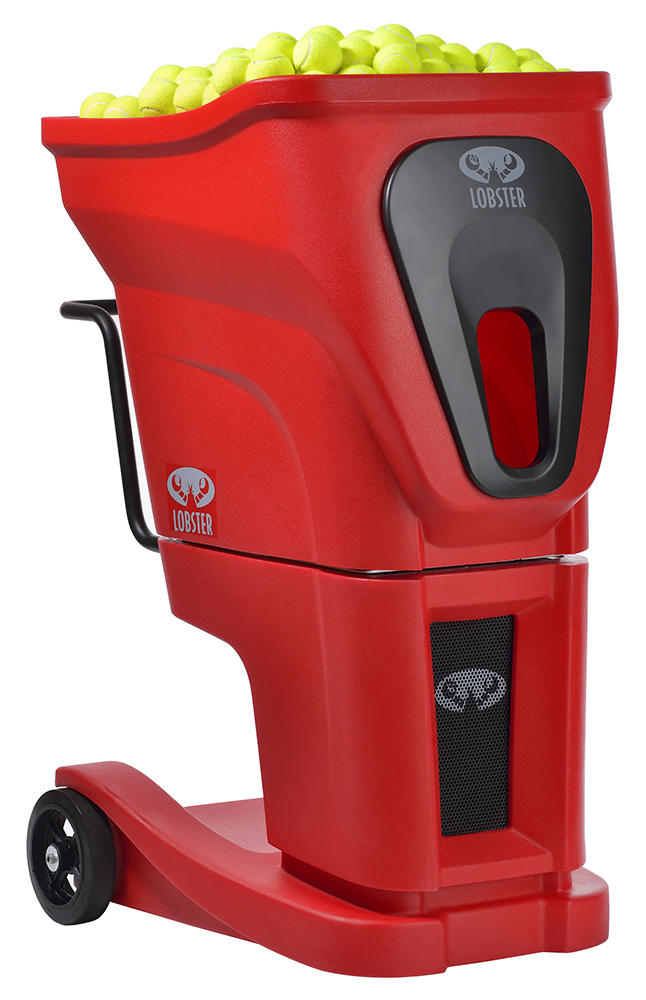 It was Friday afternoon at Melbourne Park. A new Grand Slam season means new belief and new opportunities, and the grounds were beginning to come to life as the 2020 Australian Open drew nearer. As players descended on Melbourne in preparation for the first major of the new decade, there was still work to be done for those battling in qualifying. For those rising the FedEx ATP Rankings on the Challenger circuit, a berth in a Grand Slam main draw is a significant prize. In the fading sunlight...
>Read More

Roger Federer improved to 41-0 in the first two rounds of the Australian Open on Wednesday night, moving past Filip Krajinovic 6-1, 6-4, 6-1 at Rod Laver Arena. The six-time champion started and finished with a flourish to extend his unbeaten ATP Head2Head record against Krajinovic to four matches. Federer ripped 42 winners to break serve seven times throughout the one-hour, 32-minute encounter. I am very happy. It is a great start to the season so far, said Federer. I am feeling really relax...
>Read More

Outside of the Big Three, fans might look to Daniil Medvedev as the next favourite at the Australian Open. The World No. 4 will try to show why that’s the case on Thursday in the second round. Medvedev will play Spanish qualifier Pedro Martinez. The 22-year-old Martinez had never won a tour-level match before beating German Dominik Koepfer in the first round, and he will try to spring the upset against the two-time ATP Masters 1000 champion, who won more matches (59) and reached more fin...
>Read More

Djokovic Opens Up On Love For Bali

After 17 years on Tour, there are few world-class destinations that Novak Djokovic hasn’t been to. The World No. 2 managed to visit a new locale in his off-season by traveling to Bali and made it clear that it wouldn’t be his last time in Indonesia. ”Its one of the most special places in the world,” Djokovic said after his second-round win at the Australian Open on Wednesday. “Honestly, I was blown away by how kind and genuine people are. The energy of that island...
>Read More

Fernando, Let's See If You Can Move This Car

The fact that Fernando Verdasco is still among the elite of the ATP Tour at 36 years of age is no coincidence. A look behind the scenes reveals his meticulous attention to and hard work on what he considers his most prized asset; his fitness. The result is that after so many seasons on the ATP Tour, he is still among the Top 50 in the FedEx ATP Rankings and winning Grand Slam matches, as he did on Tuesday against Evgeny Donskoy in the first round of the Australian Open, 7-5, 6-2, 6-1. The Mad...
>Read More

Hurkacz: 'The Type Of Kid You Want To Date Your Daughter'

Polands Hubert Hurkacz hopes his peers consider him “thoughtful and kind to others.” If the impression hes made on his coach is any indication, the 22-year-old is off to a positive start with his ATP Tour colleagues. Craig Boynton started working with Hurkacz in March at the BNP Paribas Open in Indian Wells. Boynton has been impressed with Hurkaczs work ethic and personality, particularly his willingness to practise for three and a half to four hours without complaint and without c...
>Read More